Silver Circle is an honor society within our chapter for members who have spent 25+ years working in pursuit of our profession’s highest and most noble goals. Gold Circle is for those with 50+ years. It is our intent to recognize those people in a television station, cable channel, or production house who have been a reliable, valued colleague, a respected mentor, a creative contributor, a diligent advocate for the audience, or an ambassador within your market for the television industry.  Our committee meets to consider new candidates each spring.

To nominate a candidate, please fill out the Silver Circle Nomination Form.  Nomination forms are accepted each year from March 1 through May 1. 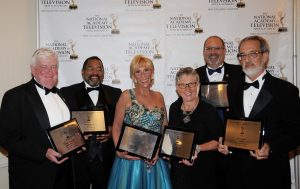 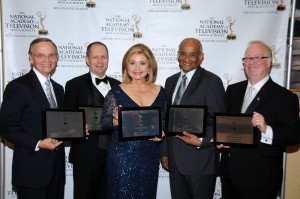